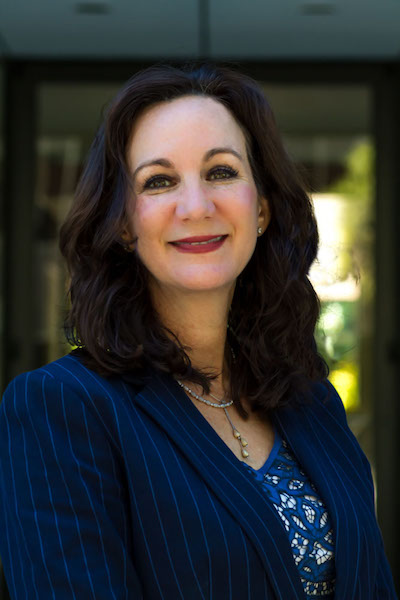 Catherine Samaan was raised in Houston, Texas. Her father who was Egyptian, and her mother who was English, met at medical school in England and immigrated to the United States to practice medicine. Her parents being a great source of encouragement, Catherine went on to Texas A&M University where she a was a part of the Aggie culture, joining the Aggie Football Hostess group and even competing in the Miss Texas A&M pageant. Catherine also enjoyed being a fish camp counselor as well as participating as a leader in many other extracurricular activities.

In the summer of 1989 Catherine traveled to Spain with the Texas A&M study abroad program. Full immersion in the fascinating Spanish culture greatly assisted her Spanish language skills.

In the summer of 1998 Catherine began working as a municipal prosecutor for the City of Roman Forest, Texas and in 2001 was appointed Associate Municipal Judge. She went on to serve as the Presiding Judge in Roman Forest until 2014 when she was appointed Associate Judge in the City of Pearland, a Municipal Court of Record, where she continues to serve today.

Attorney Samaan enjoys criminal defense, with her practice including Federal and State crimes including probation violations, misdemeanors and felonies as well as expunctions and petitions for non-disclosure. Probate law, personal injury law as well as juvenile law is also practiced by Attorney Samaan.

Catherine is licensed in Texas and Oklahoma as well as Federal District Court. She is a member of the Harris County Criminal Defense Bar Association.

Catherine enjoys the country life in her spare time with her husband and two children, riding horses and being outdoors.